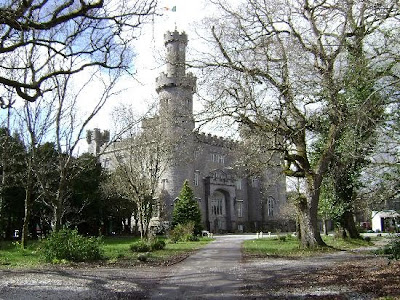 Ireland's Charleville Castle and Samlesbury Hall in England are investigated

Castle of the Damned - Part 1

Castle of the Damned - Part 2 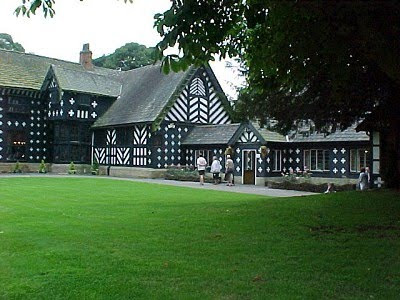 Castle of the Damned - Part 3

Posted by Atrueoriginall at 6:21 PM 0 comments

Posted by Atrueoriginall at 3:21 PM 0 comments

Click here to see Essex County Jail once more in it's entirety.